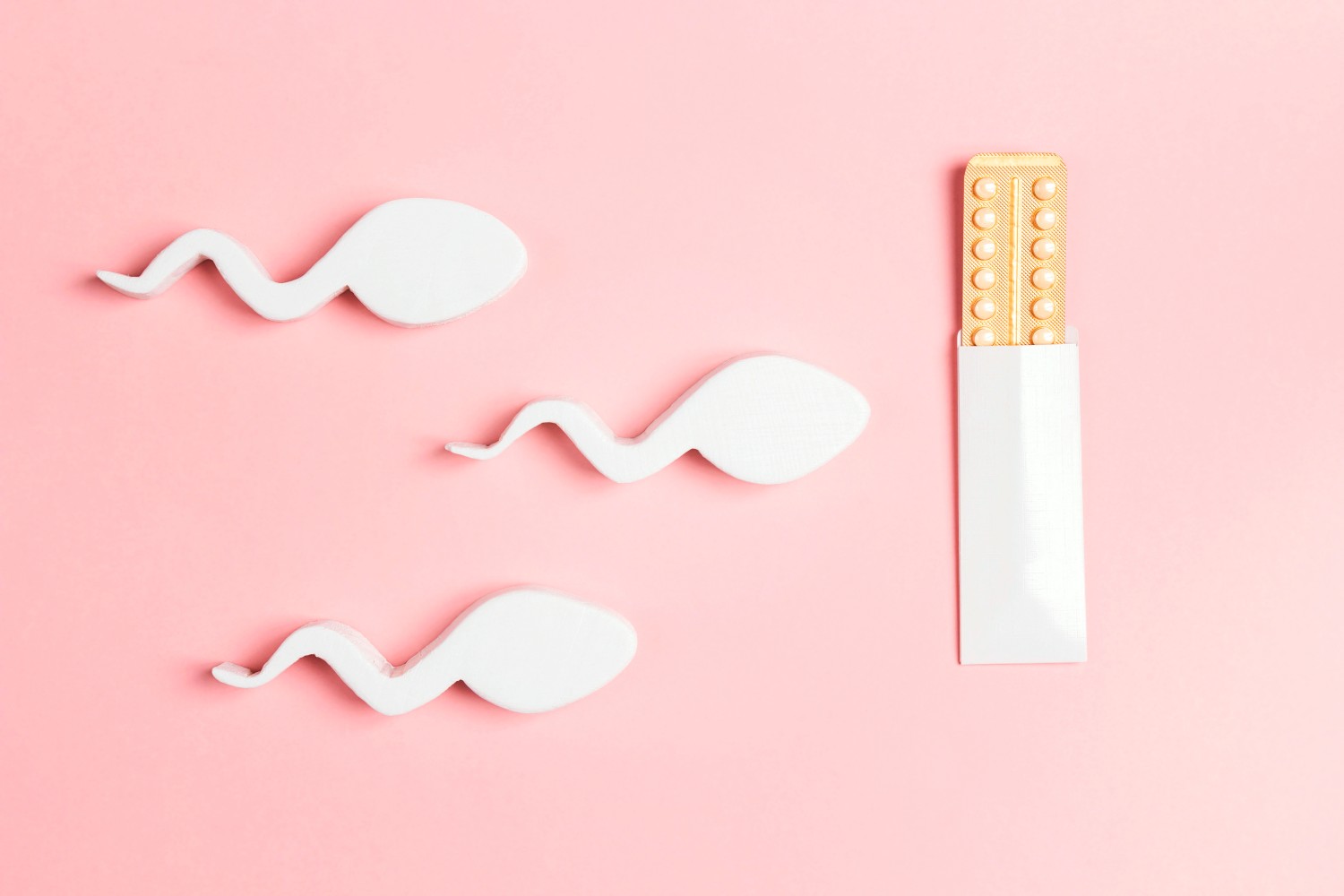 Birth Control Methods for Women and Men is a topic which is kept largely under wraps. Even today, there are many people who shy away from going to a chemist to buy a condom. As a result, the population worldwide is going out of control. Family planning is frowned upon in many sections of our society. The elders in our household are averse to discussing birth control options and contraceptive methods with us. Things like oral contraceptives are smirked upon. In this article, we shall touch upon various safe birth control methods – natural, pills or surgical – for both men and women.

As soon as the wedding bells ring, it is expected that the newly married couple welcomes a child into this world without delay. This age old concept of having children without giving any thought on how to bring them up or educate them, has led to a surge of poverty and illiteracy in the developing nations.

Also, young adults who are not given sex education at home or at school often fail to practice safe sex. Their hormones get the better of them which results in unwanted pregnancies. It is, therefore, vital to have a healthy conversation with children regarding Precautions and Safe Sex methods.

In recent times, developing nations have taken up Family Planning and Birth Control more seriously. It has finally dawned on these governments that if your need to eradicate poverty; you need to get the population under control.

There are several family planning advisory groups which educate women on how to put a stop to more children after you have two. Even the government makes a keen effort to educate women on birth control options by organizing drives through villages.

“The only remedy against hunger is reasonable birth control.”

As the world population is increasing drastically we have to take steps that are beneficial for us as well as for mankind.

The decision to practice family planning and even the mode of choosing your birth control option is purely personal. While there are several natural and surgical options for as safe birth control options, the path you want to go down, is dependent on your comfort level.

In this article, we looked at the healthy and reliable birth control options for men and women.

What is Birth Control?

Birth control refers to any procedure, drug, or device used to prevent conception. Birth control is a method for both men and women to avoid pregnancy. There are several types of birth control available.

If you are sexually active and do not desire a child, do not delay using birth control methods. An unexpected pregnancy can occur if you have unprotected intercourse. Getting rid of that pregnancy can have severe health complications. Keeping that pregnancy can also lead to several health issues, personal and financial problems.

Deciding on the Contraceptive Methods –

Consider the following before selecting a birth control options –

Abstinence in birth control refers to avoiding any activity that allows the sperm to reach the vagina. Partners should avoid penetrative vaginal intercourse and any other action that might bring sperm into touch with the vagina.

Abstinence is 100 percent effective in principle, but any activity that places the penis near the vagina enhances the odds of conception. Abstinence has no physical adverse effects and is free. It can, however, be tough to keep up.

Awareness about Your Ovulation Cycle:

There are particular days during the menstrual cycle when pregnancy is more likely. Fertility awareness, also known as natural family planning or the rhythm technique, includes avoiding sex that might lead to pregnancy. Also, using another type of birth control on these high fertility days is helpful for those who want to avoid pregnancy.

For this to work, the woman must –

Female sterilization is also known as tubal ligation. Tubal ligation is surgery on a woman’s fallopian tubes. This results in permanent infertility by inhibiting ovum transit to the uterus. This also prevents sperm from passing up the tube to the ovulating ovary, where fertilization typically happens.

Except in rare situations, this treatment is nearly 100% successful. Tubal ligation has three to seventeen failures per 1,000 surgeries, depending on the approach used by your doctor.

Vasectomy is another name for male sterilization procedures. Broadly, a vasectomy is a straightforward and permanent male sterilization operation. The vas deferens, the tubes in the male reproductive system that deliver sperm, must be sealed during the procedure. A vasectomy prevents sperm from leaving the testes. This operation has no effect on a man’s capacity to orgasm or ejaculate. There will still be fluid ejaculation, but it will be devoid of sperm.

This method is almost entirely successful. Although vasectomy has a failure rate of less than 1%, failure is conceivable but uncommon.

An IUD is a T-shaped – small piece of plastic with copper or hormones which a doctor places inside a lady’s uterus.

They are of two kinds –

IUDs are extremely effective at preventing pregnancy. One does not feel the IUD when it’s in place and one does not need to worry about it.

IUDs don’t protect you or your sex partner from STDs or STIs. Using a condom is helpful at these times.

If you have an IUD but you want to get pregnant, it can easily be removed by a doctor.

This is a foam, jelly, cream, or film that is inserted into the vagina before intercourse and includes a sperm-killing agent. Some varieties must be set up 30 minutes in advance. It might irritate the vagina and increase the risk of infection and STDs if used often.

One of the most popular birth control methods is to go on a oral contraceptive pill simply known as ‘The Pill’. It is a combination of both progesterone and estrogen. The hormones triggered by this pill safely stop ovulation. It also thickens the mucus on the cervix. This blocks the sperm so that it cannot make its way to an egg.

Birth Control Pills are effective if you take them every single day. These oral contraceptives also protect against certain cancers like ovarian and uterine, they help in migraines and help cure acne.

Birch control pills are only available on prescription.

The condom prevents sperm from entering the woman’s body, protecting her from pregnancy and some STDs. In a year, 15% of couples who use just male condoms become pregnant.

This is a tiny plastic bag that is placed within the vagina. A lady can wear it for up to 8 hours before sex. They would do it by grasping a flexible plastic ring at the closed end.

This is a rubber dome that women wear over their cervix before having intercourse. In an average year, 16 of 100 women who utilize it become pregnant.

Mentioned above are some of the basic birth control methods which one can follow if you do not want to extend your family. Sex education at an early age plays a vital role in family planning. A lot of unplanned pregnancies and heartaches can be saved if men and women are more aware of using birth control pills and other methods to put a stop to unwanted pregnancies.