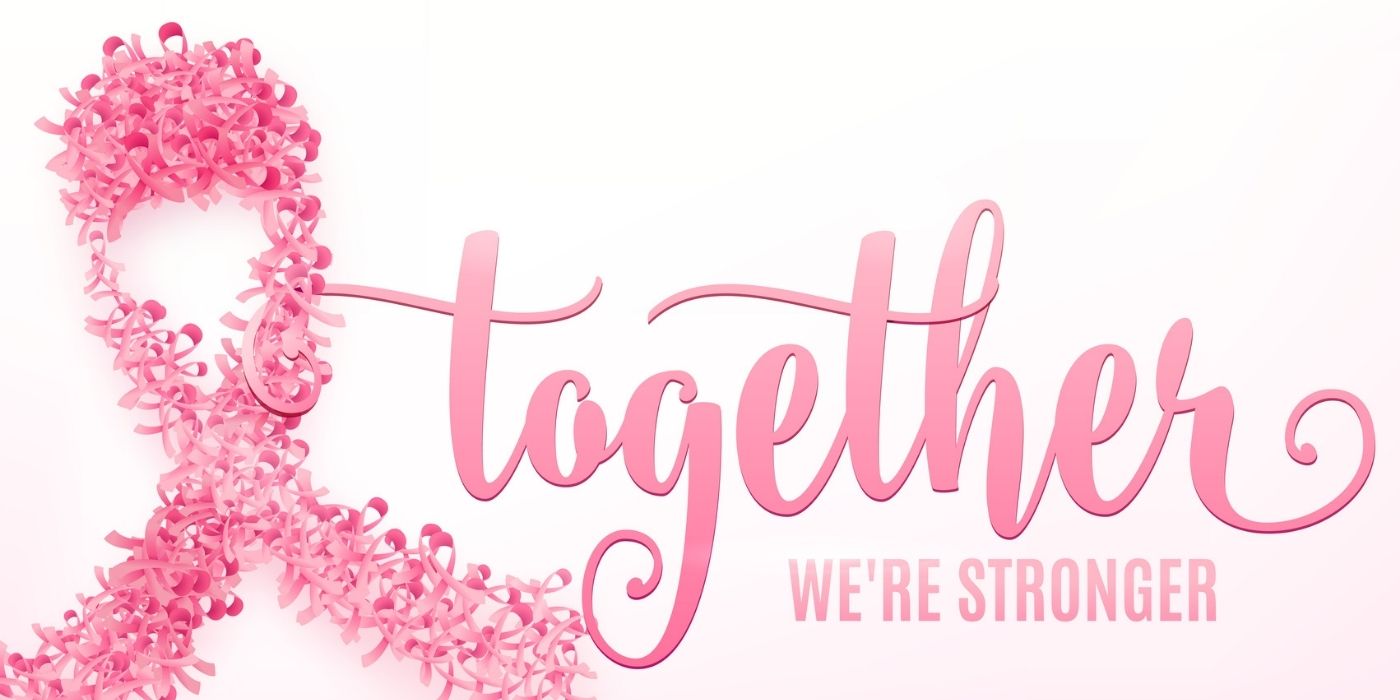 No Breast Cancer Patient is the same. There are numerous types as well as stages of this disease and timely diagnosis can save a precious life! Breast cancer often begins with cells multiplying uncontrollably in the milk-producing ducts (invasive ductal carcinoma). Breast cancer may also start in the glandular tissue called lobules (invasive lobular carcinoma) or in other tissues or cells within the breasts. In this article we shall touch upon Breast Cancer Awareness – Symptoms, Stages and Treatment options.

Every October marks Breast cancer awareness month. It’s an international campaign and its main purpose is to bring awareness to one of the most dreaded disease in women. Breast Cancer Diagnosis in time can save millions of lives.

After skin cancer, breast cancer is the most common cancer diagnosed in women in the World. Breast cancer can occur in both men and women, but it’s far more common in women. Cancer organisations promote awareness and Financing of the research into the disease’s cause. Scientific conferences and gatherings of worldwide cancer organisations are also planned in association with awareness campaigns. It empowers women not to be afraid and careless about themselves and seek proper help before it is too late.

Breast Cancer Awareness – Symptoms and Treatment is the most discussed about topic in women health forums.

What is a Pink Bow?

The pink colour used in the shape of a bow is a classic representation of Breast Cancer. Pink Bow is the primary international emblem of Breast Cancer Awareness Month. If we go back into history in the 1990s, the pink ribbon was the dominant symbol of support. In October clothes, posters, and Internet sites are decorated with pink colour.

What is Breast Cancer?

Breast cancer develops when cells in your breast multiply and divide uncontrollably and eventually becoming a clump of tissue known as a tumour. If left untreated, the tumour may expand from the breast to other parts of the body, such as the bones, liver, or lungs. Breast cancer affects both men and women, though males are less likely to be affected. Breast Cancer Symptoms are subtle and can be caught with careful self-examination.

Some breast cancers, known as ‘carcinoma in situ’ tumours, develop inside the milk ducts or milk-producing lobules of the breast. Other types of ‘invasive’ breast cancer grow within normal breast tissue and can spread to other parts of the body. It is vital to understand the Breast Cancer Awareness – Symptoms and Treatment Options which are available to us. Breast Cancer Diagnosis can go a long way in treating the disease and saving a life.

In 2020, there were 2.3 million cases of breast cancer and 685,000 deaths worldwide. As of the end of 2020, 7.8 million women have been diagnosed with breast cancer in the previous five years, making it the most common disease in the world. Breast cancer affects women at any age after puberty in every country, with a rising incidence in later life.

Breast cancer develops when cells in the breasts mutate and grow. Exactly what causes breasts cells to mutate isn’t very clear, but certain factors can increase the risk of the onset of breast cancer. Aging and Past History in the family are the biggest contributors to a woman’s breast cancer risk. Breast Cancer Diagnosis is essential to stop the spread of the cancer.

Other factors that may increase a person’s risk for developing breast cancer include:

These are some of the indicators which help us getting a better understanding of Breast Cancer Awareness – Symptoms and Treatment available to us.

Tumours that are big or have spread to adjacent tissues or organs are at a later stage than cancers that are tiny or remain isolated to the breast. Doctors need to know the following information to stage breast cancer:

Breast cancer Stages can be defined into Five main ones.

DCIS is the zero stage. DCIS cancer cells are restricted to the breast ducts and have not migrated to adjacent tissue.

The main tumour is no more than 2 cm broad. Lymph nodes are unaffected.

Cancer is discovered in surrounding lymph nodes. There is either no tumour in the breast or the tumour is less than 2 cm in size.

Depending on the physical exam and other indicators, the surgeon will generally remove between five to thirty nodes during a traditional axillary dissection. The total number of lymph nodes “involved” (showing proof of cancer growth) is more important than the spread of cancer in any one node.

The tumour has spread to four to nine axillary lymph nodes. Any size primary tumour can exist.

Tumours are larger than 5 cm in diameter. Cancer has progressed to one to three axillary lymph nodes.

A tumour has infiltrated the chest wall or skin and may or may not have infected up to 9 lymph nodes at this stage.

The cancer spreads in axillary lymph nodes, lymph nodes around the collarbone, or internal mammary nodes in 10 or more cases.

A tumour of any size can develop in Breast Cancer Stage 4. Its cancer cells have expanded to local lymph nodes, as well as distant organs.

The following factors increase the likelihood of having breast cancer:

Breast cancer risk increases with age. Breast cancer has a 0.06 % probability of developing in the next decade at the age of 20. This proportion rises to 3.84 per cent by the age of 70.

If you have any of these symptoms, it does not necessarily indicate that you have breast cancer. Nonetheless, if you discover a lump in your breast or experience other symptoms, consult your doctor for additional evaluation and testing. Breast Cancer Diagnosis can lead to fast detection and removal of the lump.

The stage of your breast cancer, the extent to which it has spread and the size of the tumour all play a role in deciding the type of therapy you will require. Axillary lymph nodes involvement is one of the key factors for cancer staging, treatment, and prognosis. Breast Cancer Diagnosis is essential to decide the line of treatment.

The most frequent therapy for breast cancer is surgery. Chemotherapy, targeted therapy, radiation, and hormone therapy are all options for many patients.

Breast cancer can be removed using a variety of surgical procedures, including:

The tumour and some surrounding tissue are removed during a lumpectomy, leaving the remainder of the breast intact.

A surgeon removes a whole breast during this treatment. A double mastectomy involves the removal of both breasts.

This surgery involves the removal of a few lymph nodes that receive drainage from the tumour. The lymph nodes will be examined. If they do not have cancer, you may not need to have more lymph nodes removed.

Around one month following surgery, a person may get radiation therapy. It entails delivering regulated amounts of radiation to the tumour, which kills any residual cancer cells.

Chemotherapy is a medical treatment that is used to kill cancer cells. Some patients may receive chemotherapy on its own, but it is frequently combined with other therapies, including surgery. This is known as adjuvant treatment. Others may have induction chemotherapy to shrink the tumour first, followed by surgery.

In some circumstances, doctors will provide chemotherapy prior to surgery. The therapy is intended to reduce the tumour so that the operation will be less intrusive.

For those who are not candidates for surgery, chemotherapy, or radiation, hormone-blocking treatment may be the sole alternative.

Hormone-blocking drugs include the following:

This form of therapy may have an impact on fertility.

Breast cancer is the top cause of death from cancer among women. The 5-year survival rate, however, is high. It is more Common than Cervical Cancer or Ovarian Cancer. A person may be able to avoid breast cancer by living a healthy lifestyle and consulting with their doctor on the optimum screening schedule to begin at age 40. Breast Cancer Diagnosis depends on self awareness. So don’t hesitate to visit a doctor if you feel something amiss.