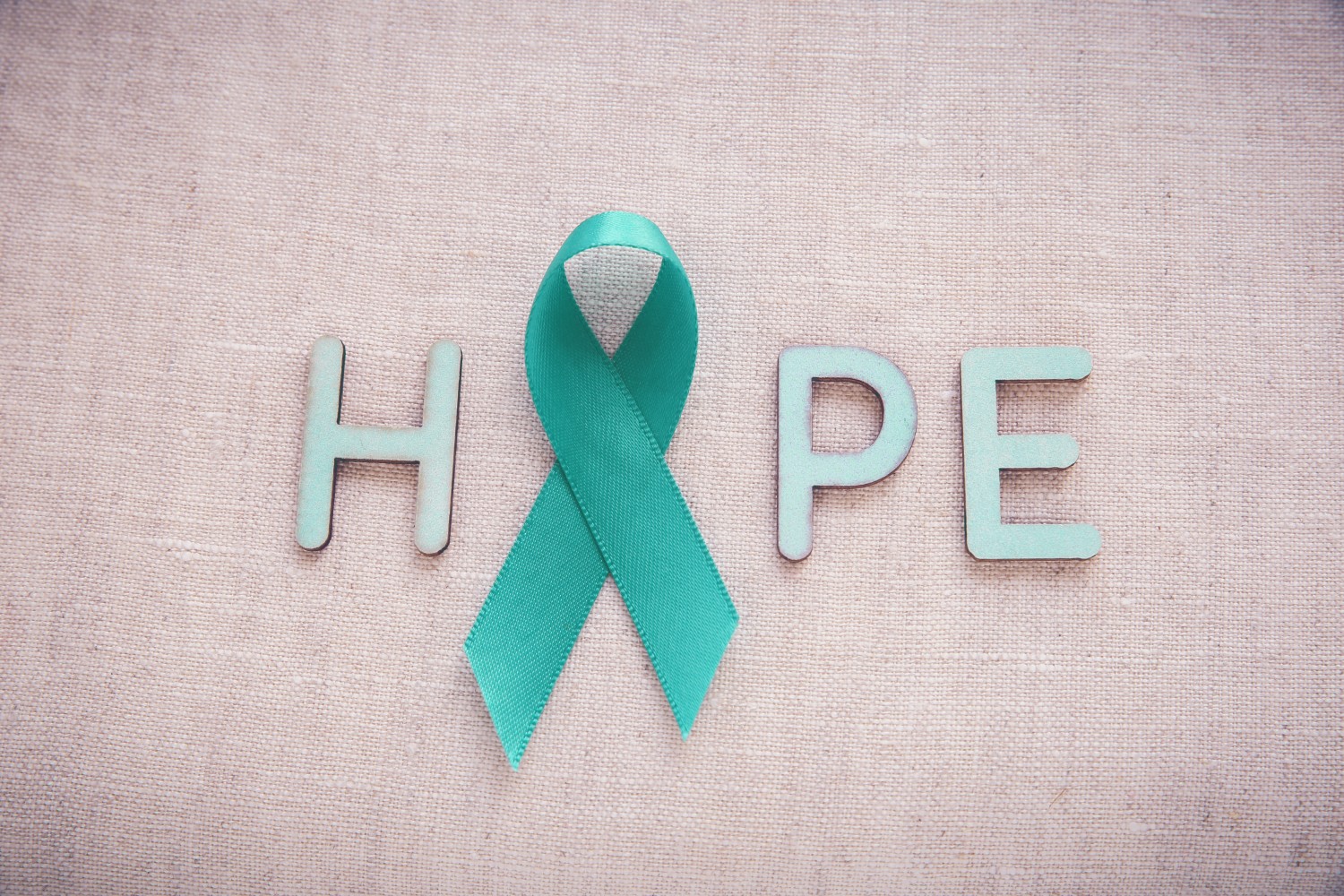 Cervical Cancer is a cancerous or a malignant growth in the lowermost part of the uterus. It can be prevented by PAP Smear Screening, Safe Sex and taking an HPV Vaccine. It is a rare type of cancer with less than 1 Million Cases per year in India. Cervical Cancer primarily starts in the cell lining of the cervix. In this article, we shall discuss about Cervical Cancer – Symptoms, Causes, Stages and Treatment.

What is the ‘Cervix’?

The Cervix is an opening between the vagina and the uterus. It is one of the smallest but most vital part of the female reproductive system. The cervix is a small organ but has complex functions. Simply, a cervix is a tube or a cylinder that joins your vagina to your uterus. The vaginal canal represents the internal canal and the uterus represents the womb where a baby would grow.

It influences the menstrual cycle, fertility and pregnancy.

What is Cervical Cancer?

Healthy cells proliferate and replicate at a regular pace before dying at regular intervals. The mutations cause the cells to grow and reproduce uncontrollably, and they do not die away. A tumour develops from the accumulation of aberrant cells. Cancer cells infect adjacent tissues and can break free from tumours to spread throughout the body.

Cervical cancer is the fourth most common cancer in women worldwide. WHO has anticipated 604,000 new cases in 2020.

Around 90% of the anticipated 342,000 cervical cancer deaths in 2020 will occur in low-income nations. Women living with HIV are six times more likely than women without HIV to acquire cervical cancer. HIV is thought to be responsible for 5% of all cervical cancer occurrences.

The purpose of staging is to determine how far cancer has gone and if it has impacted surrounding tissues or organs.

Cervical cancer has a five-stage system:

At stage 0, Pre-cancerous cells are starting to develop.

Cancer cells have spread from the cervix’s surface into deeper tissues, probably into the uterus, and to adjacent lymph nodes.

Cancer has spread beyond the cervix and uterus, but not to the pelvic walls or the lower region of the vagina. It might impact surrounding lymph nodes or not.

Cancer cells are present in the lower portion of the vagina or the pelvic walls, and they may be obstructing the ureters, which are the tubes that convey urine from the bladder. It might impact surrounding lymph nodes or not.

Cancer has spread from the pelvis to the bladder or rectum. The lymph nodes may or may not be affected. It will extend to distant organs such as the liver, bones, lungs, and lymph nodes later in stage 4.

Some risk factors can enhance the chances of developing cervical cancer –

HPV is a dominant cause of mostly occurring cervical cancer. It is a virus that is spread through sexual contact. There are about 100 distinct kinds of HPV, at least 13 of which can cause cervical cancer.

HPV infection is a viral infection that usually develops growths on the skin or mucous membranes. Most HPV infections do not result in cancer. However, some types of genital HPV can develop cancer of the lower uterine wall that attaches to the cervix.

Being Sexually Active since a young age:

Cancer-causing HPV kinds are almost usually transmitted through sexual contact with someone who has HPV. Women who have had several sexual partners are more likely to be infected with HPV. This raises their chances of having cervical cancer.

Cigarette smoking raises the risk of cervical cancer and other forms of cancer.

People with HIV or AIDS, as well as those who have had a transplant are more likely to develop cervical cancer.

Sexually transmitted infections (STDs) raises the chances of getting cervical cancer. It includes diseases like Chlamydia, Gonorrhea, and Syphilis.

Many women with cervical cancer are unaware that they have the illness until it is too late. Many females misunderstand this disease with other things like Menstrual cycles and urinary tract infections.

The following are the most common Symptoms of Cervical Cancer:

Treatment options for cervical cancer include surgery, radiation, chemotherapy, or a combination of these. The type of treatment chosen is determined by various criteria, including the stage of the disease, age, and general health.

Chemotherapy is the use of medications for the treatment of illness – primarily cancer. It is used by doctors to target cancer cells that surgery cannot or did not eliminate. Further purpose can be to alleviate the symptoms of persons with advanced cancer.

Surgery aims to get rid of as much cancer as possible. The doctor may be able to remove only the portion of the cervix containing cancer cells.

Cryosurgery uses a probe implanted in the cervix to freeze cancer cells.

Conization is the surgical removal of a cone-shaped piece of the cervix. Usually with a surgical knife, laser, or electrically heated thin wire.

In this type, the entire uterus and cervix removal take place. Another type of hysterectomy is Radical hysterectomy in which the Top of the vagina is also removed.

Trachelectomy involves the removal of the cervix and the top of the vagina. The uterus remains in situ, allowing a woman to conceive children in the future.

This type depends on where the cancer has progressed. Pelvic exenteration may include the removal of the uterus, vagina, bladder, rectum or lymph nodes.

For more advanced cancers, surgery may include the removal of the cervix and other pelvic organs.

Using high-energy X-ray beams, radiation destroys cancer cells. It can be administered via an external machine. It can also be given from within the body by inserting a metal tube into the uterus or vagina.

The relationship between cervical cancer and some forms of HPV is undeniable. If every girl conforms to the HPV vaccination program, she can reduce the chances of HPV.

The more sexual partners a woman has, the more likely she is to spread the HPV virus. This can increase the chance of acquiring cervical cancer.

The younger a woman is when she has her first sexual encounter, the greater her chance of HPV infection. The longer she waits, the less risk she faces.

The cervix is an incredible part of the female anatomy. The cervix is essential to your reproductive and sexual health as it keeps bacteria out of your uterus. It releases discharge to keep your vagina clean. Moreover, it adjusts the position to aid and protect a pregnancy. After reading about Cervical Cancer – Symptoms, Stages and Treatment, it is imperative that each woman takes care of herself and her God gifted body by getting regular check-ups done!