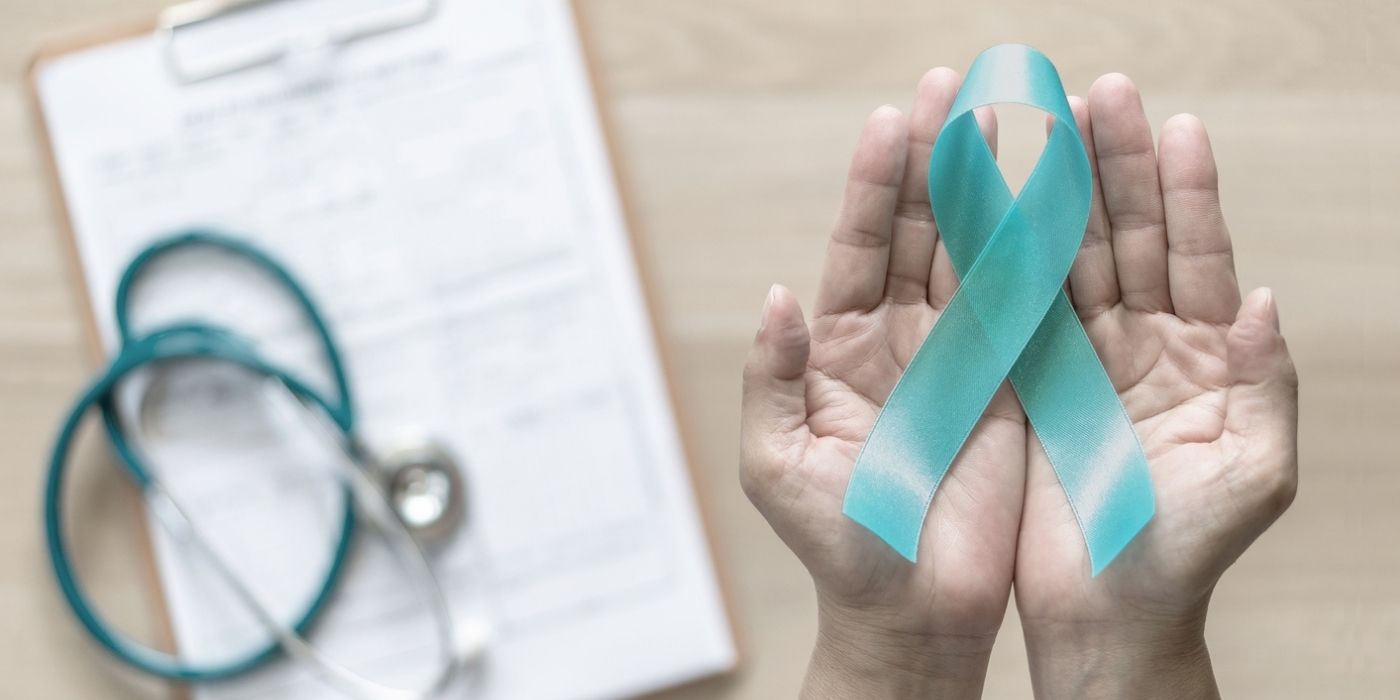 Cancer is a word which invokes a series of negative emotions. From fear of death to thoughts about suffering and pain – each and every one of us has experienced that dreadful feeling at least once in our lifetime. One of the more deadly and fatal cancers to affect women is Ovarian Cancer. In this article we shall explore details on Ovarian Cancer – Symptoms and Treatment options.

Ovarian cancer is also known as the ‘Silent Killer’. It is commonly misdiagnosed until it is into the Advanced Stage. This happens due to its relatively nonspecific symptoms, making it difficult to treat at an earlier stage. Over 70% of ovarian cancers are not detected until the illness has advanced to Stage III or IV.

Your body is made of billions of cells. They develop and divide as needed during your lifespan. Normal cells grow in a well defined pattern. When cancer takes birth in our body, a group of cells quickly starts multiplying in a random and uncontrolled way. They form tumours or lumps which are malignant in nature. A malignant tumor never ceases to grow and can spread to other parts of the body very quickly.

Each and every one of us is born with a threat of getting affected by cancer. One cannot “Catch” it as one would with some other infection or a cold. When the programming of a cell or a group of cells is impaired, growth of cells becomes uncontrollable. Some of the factors that can cause this are chronic infection or irritation, chain smoking, dust and pollution, radioactive substances, age, gender, race and genetics. It is essential to understand about ovarian cancer – symptoms and treatment options.

WHAT IS OVARIAN CANCER?

Ovarian cancer is an uncontrollable growth of cells that happens in the ovaries. These cells multiply very quickly and completely destroy healthy cells.

Ovaries are part of the reproductive system of the female body. These are the two glands that help in the reproduction process. They are involved in the production of eggs or ova that further leads to the development of the baby. The eggs move from the ovaries down the fallopian tubes into the uterus. In the uterus, the fertilized egg rests and grows into a baby.

Progesterone and estrogen, the vital hormones of the female body are secreted by ovaries.

Ovarian cancer is the 8th most prevalent disease in women and the 18th most common cancer overall. It is estimated that around 314,00 women were diagnosed with this disease out of which 207,000 died all over the world. According to data by 2040, the number of cases of ovarian cancer around the world will rise almost 37% to 428,966. The number of women dying from ovarian cancer each year is projected to increase to 313,617 an increase of over 50% from 2020.

There are several types of ovarian cancer, and depending on which one is diagnosed, a treatment plan is structured –

There are many causes associated with ovarian cancer –

An inherited defective gene is responsible for 5 to 15% of ovarian tumors. BRCA1 and BRCA2 mutations are inherited genes that raise the risk of ovarian cancer. Faults in these genes also raise the chance of breast cancer.

Having ovarian cancer relatives does not necessarily imply that you also have a defective inherited gene. Women who have a mother or sister who has ovarian cancer are three times more likely to develop the disease. This is in comparison to women who do not have a family history.

Smoking can raise the risk of ovarian cancer in women. The longer you are habitual to smoking, the greater the risk.

Excess body obesity is associated with an increased risk of ovarian cancer.

Women with past disorders or diseases have a high chance of getting ovarian cancer. Diabetes-diagnosed individuals need to care for and consult with doctors.

What Could Be Causing Pain in Your Pelvis?

Cancer becomes common with the increase of age. The same is with ovarian cancer. A. Ovarian cancer risk increases drastically after the age of 45. The highest ratio is in people aged 75 to 79 years.

Endometriosis is a painful reproductive age disorder in which tissue that are similar to the ones which line the inside of your uterus grows outside your uterus.

Before getting into Ovarian Cancer – Symptoms and Treatment options, we need to understand the Stages of this form of Cancer.

Cancer has spread to only one ovary.

In this stage, cancer invades both ovaries.

Cancer cells can also be seen on the exterior of the ovary.

The tumor has migrated to other pelvic tissues in Stage 2.

It is divided into two stages:

Cancer has gone to the uterus or fallopian tubes at this stage.

Cancer has gone to the bladder or rectum at this stage.

The malignancy has progressed microscopically beyond the pelvis to the lining of the abdomen and the lymph nodes in the belly.

The cancer cells have progressed beyond the pelvis to the lining of the belly. It is visible to the naked eye but they are only around 2 cm long.

Cancer cells of at least 3/4 inch in diameter are seen on the abdomen or outside the spleen. However, the cancer is not located within the spleen or liver.

In stage 4, the tumor has progressed to the liver or lungs from the pelvis, abdomen, and lymph nodes.

Stage 4 is divided into two sub-stages:

Cancerous cells are seen in the fluid around the lungs in stage 4A.

In stage 4B, the cells have reached the interior of the spleen or liver, as well as other distant organs such as the skin or brain.

Ovarian cancer signs and symptoms may include:

The ovarian cancer symptoms and treatment options are determined by the extent of cancer’s spread. Depending on your condition; a team of experts will develop a treatment plan:

Chemotherapy is medication treatment. It involves the use of chemicals to destroy rapidly developing cells in the body like cancer cells. These medications can be injected into a vein or consumed orally.

The primary treatment for ovarian cancer is surgery.

Your doctor may also advise you to remove both your ovaries and fallopian tubes in addition to the surrounding lymph nodes and other pelvic tissues.

Hormone therapy can be used to treat some kinds of slow-growing ovarian cancer. It may also be a possibility if cancer returns following the first therapy.

HOW TO PREVENT OVARIAN CANCER:

There are no known methods to eliminate your risk of ovarian cancer. However, the following factors can lessen your chances of getting ovarian cancer –

While you may suspect that you have some of the symptoms listed above, it may not necessarily be Cancer. There are many other reasons or medical conditions which lead to such symptoms.

Also, there are many drug trials these days which are extremely effective and have proven to send cancer into remission. It is best to consult a doctor and have mental peace rather than fearing the worst!